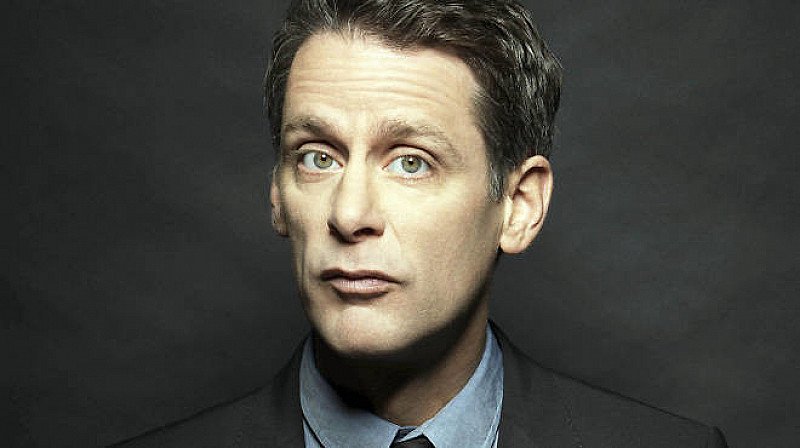 Scott Capurro is an award winning comedian, actor and author. He's appeared in several films, including but not limited to Star Wars: Phantom Menace and Mrs. Doubtfire. Scott has played almost every English speaking venue on and off the comedy circuit. His husband speaks four languages and is an excellent chef.