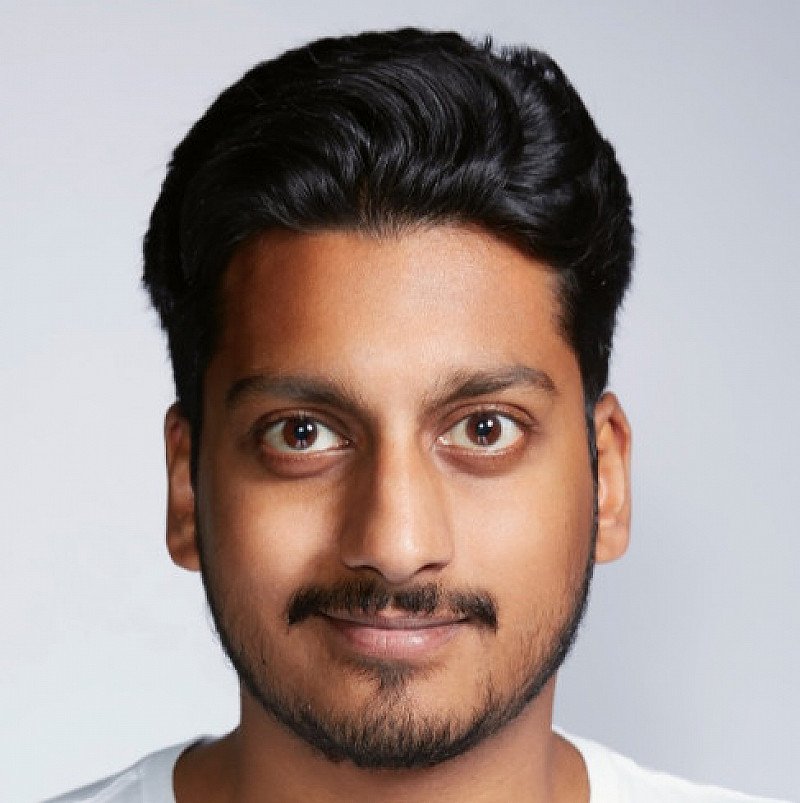 Edinburgh Comedy Award nominated political stand-up Ahir Shah brings a new hour of work-in-progress material to Leicester Comedy Festival. Unless the world has somehow managed to sort itself out in the last few months, which seems disappointingly unlikely. 'A call to arms against political complacency' **** Guardian. 'One of his generation's most eloquent comic voices' **** Telegraph. 'Fiendishly clever and furious' **** Times