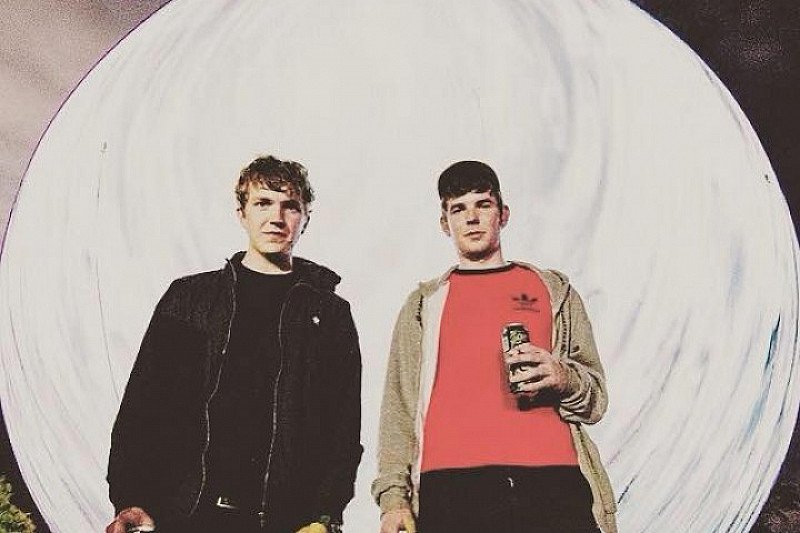 After getting the ball rolling in late 2017 with their debut show and taking massive influences from the L.A. music scene, the Birmingham based band are starting to get a feel for things with their own take on indie garage rock and with a run of shows coming up they’ll be one to watch out for