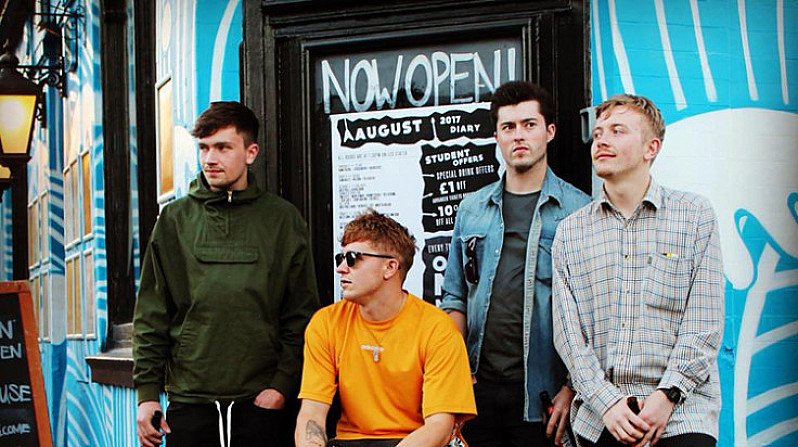 Born late 2016, out of the ashes of former Leicester bands The Harrowbrooks & Ibisco, JSP are a collective of 4 like minded lads uninspired by today’s mainstream music scene. Blending their love of varying musical genres, from rock n roll to funk & soul, JSP have started strongly, selling out their debut show in April last year.

After a summer spent writing and recording, JSP released their eagerly awaited debut EP Far Away early December, combining it with another sold out hometown launch party at The Cookie.