Posted 4 years ago by Snizl for The Sunflower Lounge 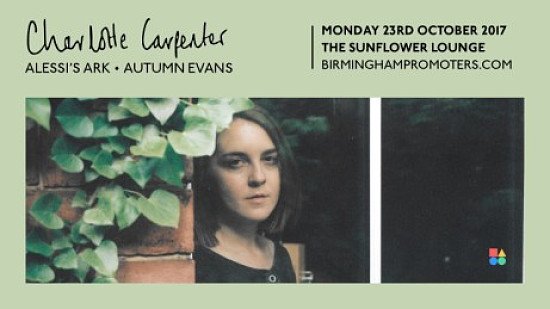 Northampton singer-songwriter who has supported the likes of Marika Hackman, George Ezra & Ethan Johns, announces her own headline show in Birmingham.

With new album 'Love Is The Currency' set for release in October, Alessi has evolved from the folk pop of her early releases, to the more ambitious and abstract palettes of the Cocteau Twins or Charlotte Gainsbourg

Described as “somewhere between the pureness of Norah Jones and the rougher, more affected edge of Amy Winehouse".