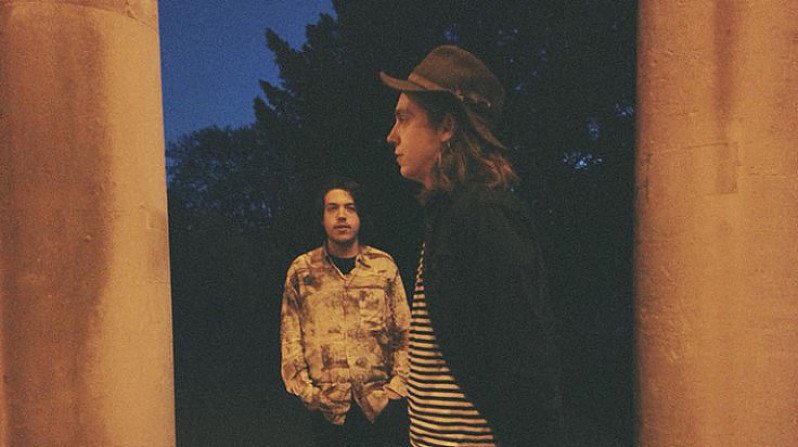 Formed just over two years ago, As Mamas are a two piece psych band consisting of Harrison Baird-Whitman on guitar and vocals and Joe Devine on drums. Influenced by the roots of rock n roll and the waves of 60s psychedelia the duo create a raw blend of classic garage psych with the occasional drop of blues to soak your sorrows.

After writing and recording their debut EP in Harrison’s caravan back in 2016 the band went into the studio in January 2017 to record their second, capturing the chaos of a liquid light show through battering percussion and swollen guitar tones.

They’ll perform this EP in its entirety along with brand new tunes.