Posted 3 years ago by Snizl for O2 Institute Birmingham 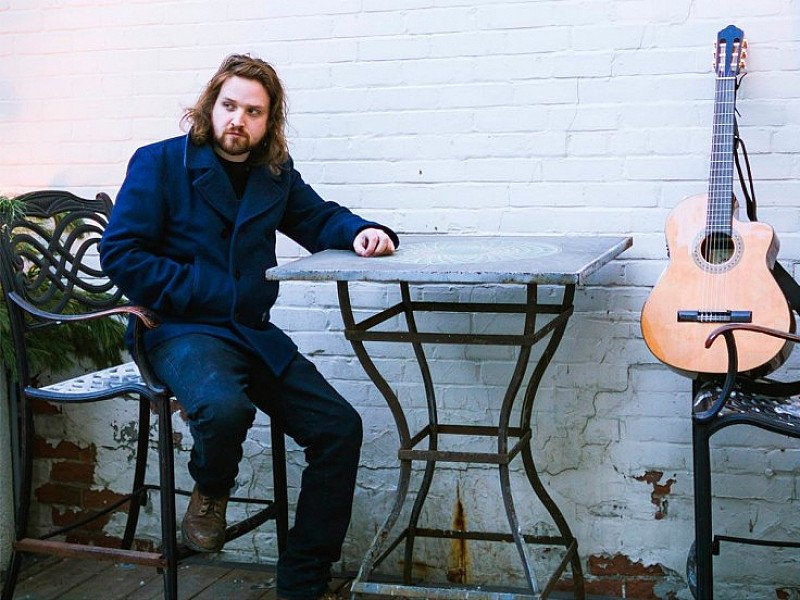 It's been a sudden rise for folk singer, Will Varley. With a sold out Union Chapel show, the release of his Kingsdown Sundown album, as well as a support slot on tour with Frank Turner, Will isn’t putting the brakes on anytime soon either. The English singer will headline his biggest tour to date, culminating with a show London’s legendary O2 Shepherd’s Bush Empire.