Posted 4 years ago by Snizl for O2 Institute Birmingham 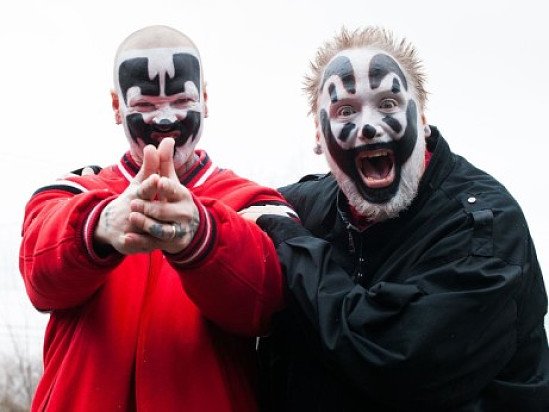 The hip hop duo, Insane Clown Posse, first broke onto Detroit’s underground music scene in the 90s. Since then they’ve built a massive following and they now return to the UK for the first time since 2003. With special guests Mushroomhead, the tour will include seven dates including O2 Institute Birmingham.