Posted 3 years ago by Snizl for O2 Institute Birmingham

Hell Is For Heroes 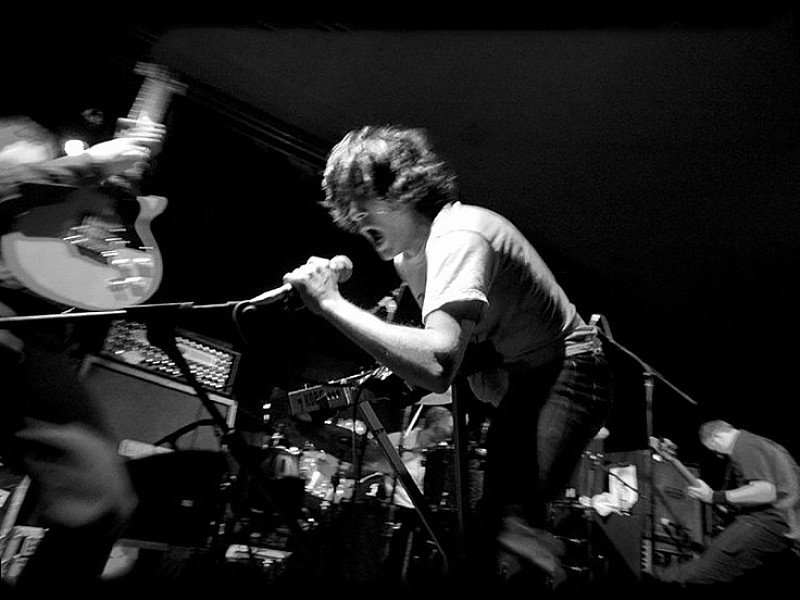 Hell Is For Heroes

Fancy a trip down memory lane? It’s been 15 years since Hell Is For Heroes released their debut album The Neon Handshake, which means that it’s time for a celebration. The band make their live return with a handful of UK dates early next year, where they will be playing the album in full. To make it even sweeter, they’ve invited the recently reformed A and Vex Red along for the ride as well.