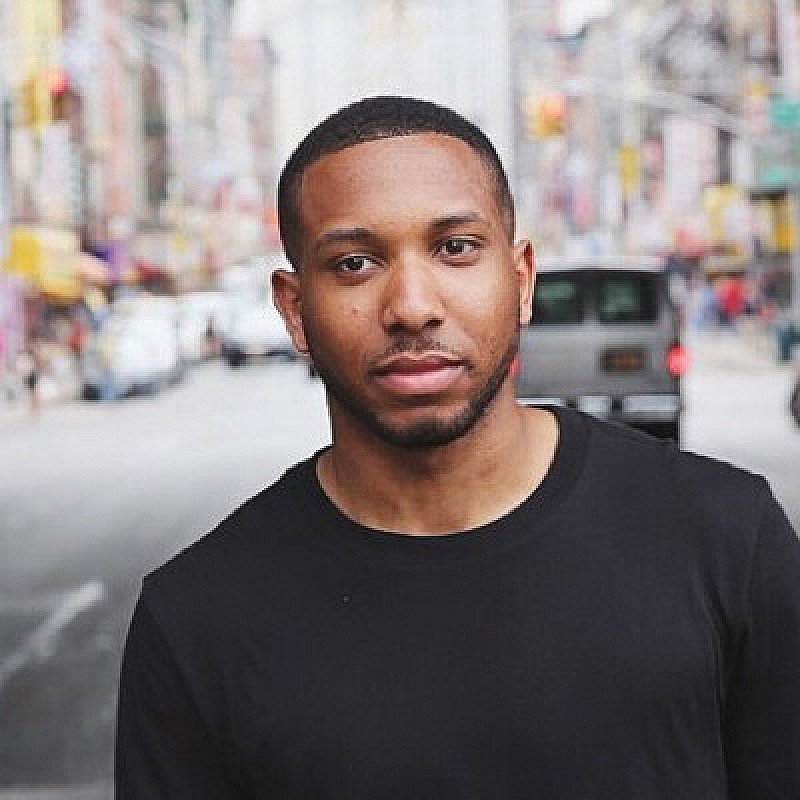 With an impressive catalogue of remixes for the likes of Alma, Roger Sanchez, Motez and Grace Carter under his belt and releases with One More Tune, Island & Armada, Endor is making his mark in the scene.

Endor earned his stripes with some unforgettable bootlegs. His bootleg of Skream’s ‘In For The Kill’ continually attracts support around the world. Originally championed by Mistajam, Danny Howard, Flava D, Hannah Wants and the seal of approval from Skream himself.

Moving forward, Endor has released a number of originals. The end of 2017 brought the collaboration with rising star Youngr on “Give It Up” - a record which received widespread critical acclaim across the DJ community. Described by Mistajam as “This is a pure, quality house record” on his Saturday Dance Anthems show.