Keni Burke at Hare And Hounds 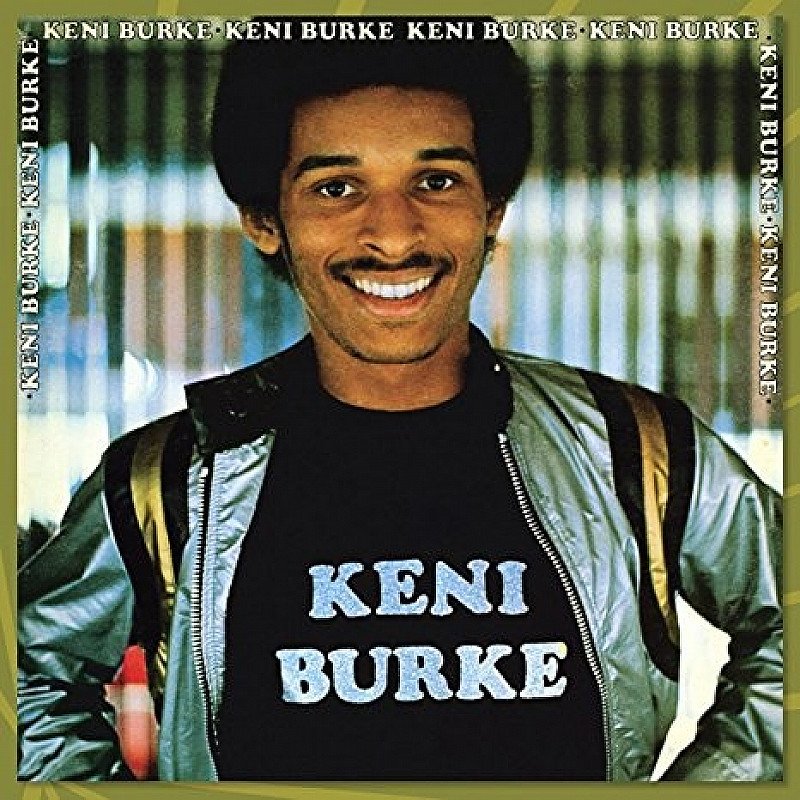 Keni Burke at Hare And Hounds

An original member of the Five Stairsteps who scored a hit with million-selling single 'Ooh Child', Keni Burke is best known for his string of hits in the 1980s including 'Let Somebody Love You', 'You're The Best' and the massively influential and much-sampled 'Risin’ To The Top'. The latter was sampled by Mary J. BLige, LL Cool J, Pete Rock & CL Smooth, 50 Cent & Big Daddy Kane amongst many others.

This ticket allows you FREE ENTRY to the KEEP ON MOVIN' club session directly after the show. DJ's over two rooms will be playing Soul-Disco-Jazz Funk-Boogie-Funk-Rare Groove and more until 3am.

Please note the event end time is estimated and you should contact the venue for further information on this.