John Otway at Hare And Hounds 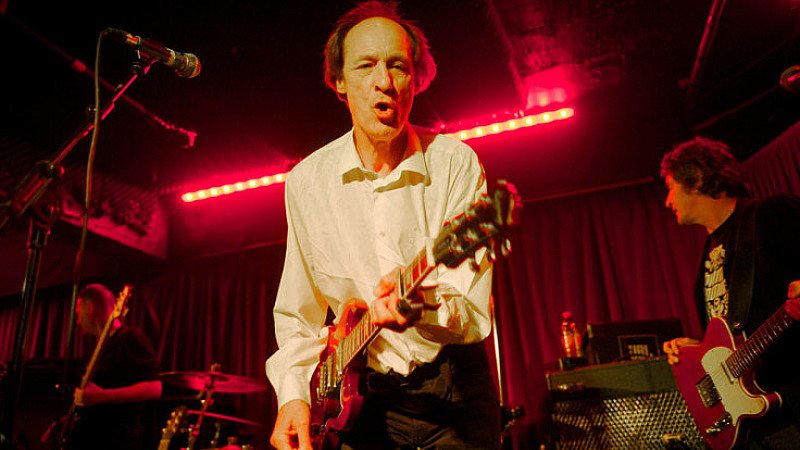 John Otway at Hare And Hounds

John Otway is an English singer-songwriter who has built a sizeable cult audience through extensive touring, a surreal sense of humour and a self-deprecating underdog persona. Following a successful Kickstarter campaign, he took his band to the Caribbean island of Montserrat to become the first international recording artist to record there since the Rolling Stones in 1989. The result was Montserrat - the first album of entirely new and original Otway material in over ten years.