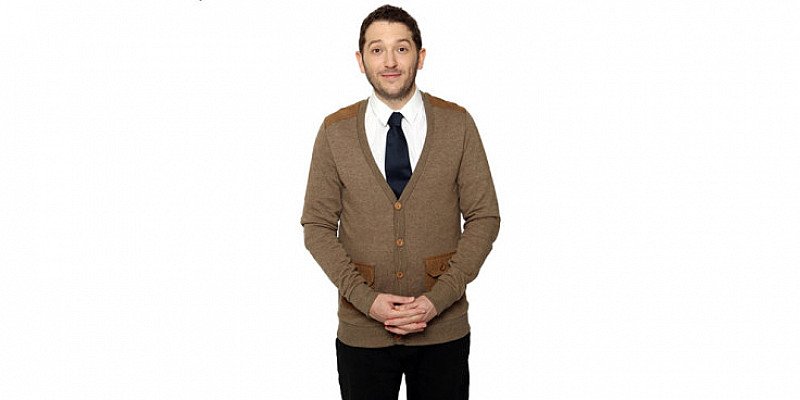 The British Comedy Award nominee and star of Live At The Apollo and 8 Out Of 10 Cats is embarking on a nationwide tour to complain about the state of the world and offer no solutions. Since his last show he has become a husband and father, seen the UK vote to leave the EU and watched the rise of Donald Trump, all of which leaves him asking one question, why does it seem that no one else alive can correctly load a dishwasher?

Come and see what Jon Richardson can do with words when he has more than thirty seconds to work with. Or should that be “with which to work”?

Best known as team captain on ‘8 Out Of 10 Cats Does Countdown’, Jon has been massively in demand for television and radio appearances including; ‘Have I Got News For You’ (BBC 1), ‘Live At The Apollo’ (BBC 1), ‘Channel 4’s Comedy Gala Live At The 02’ and most recently ‘Taskmaster’ (DAVE). He can also be heard hosting ‘The Warm Up’ show on talkSPORT with Matt Forde every Saturday.

Age Guidance 14+ No under 3s admitted.

This performance is likely to contain strong language and adult content.