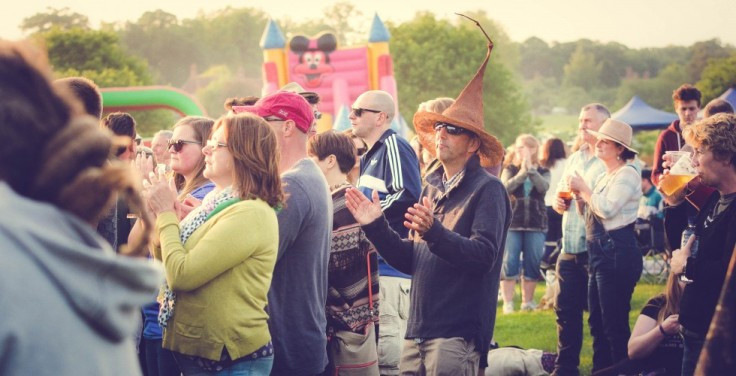 LeeStock is a non-profit Music Festival based in Sudbury, Suffolk held in memory of local musician Lee Dunford, with proceeds donated to the Willow Foundation.

The Festival is a lasting tribute and memorial to Lee Dunford who battled against Hodgkin’s Lymphoma until 2006. LeeStock raises money from the music festival and from various other local fund raising events, with proceeds donated to the Willow charity and other local causes.

The Willow Foundation is a national charity that provides psychological and emotional support for seriously ill 16 to 40 year olds through the provision of special day experiences.

LeeStock is much more than a just a music festival and is increasingly supported by the local community. The festival has grown every year since the inaugural event in 2008, making over £100,000 in charitable donations possible.