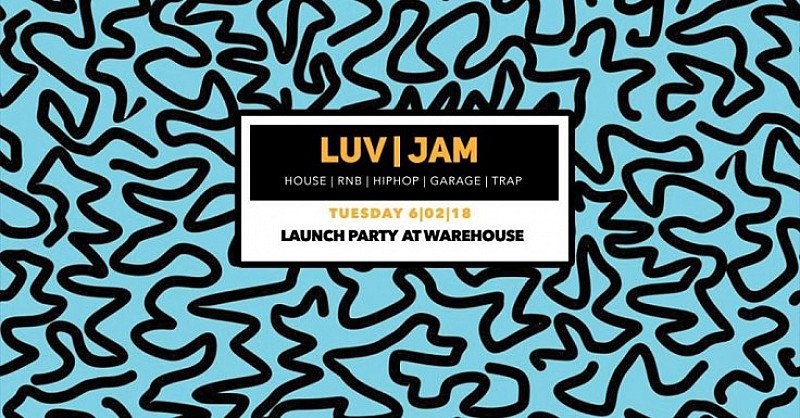 Your new family neighbourhood on a Saturday night is coming to Sheffield. We’ll be partying with our favourite DJ’s to bring you some serious Hip Hop // RnB // House vibes in Sheffield’s new nightclub Warehouse.

We are Sheffield’s newest student night at the newest club!! We are LuvJam!!

None of that new year new me crap here at LuvJam. We know what we love and what you love, drinking cheap drinks and listening to great music, so why change a winning formula. Standing out from the crowd, playing the songs no one else will, so throw your hands in the air and stomp your feet to all the very best forward thinking music that you won’t hear anywhere else!

LuvJam is not just a night it’s an attitude, it’s a lifestyle!! Not taking sh*t from anyone, making your own decisions, not being influenced by the masses. We WILL be leading the revolution. We are LuvJam, We are Warehouse, We own the night!!