Posted 3 years ago by Snizl for The Leadmill 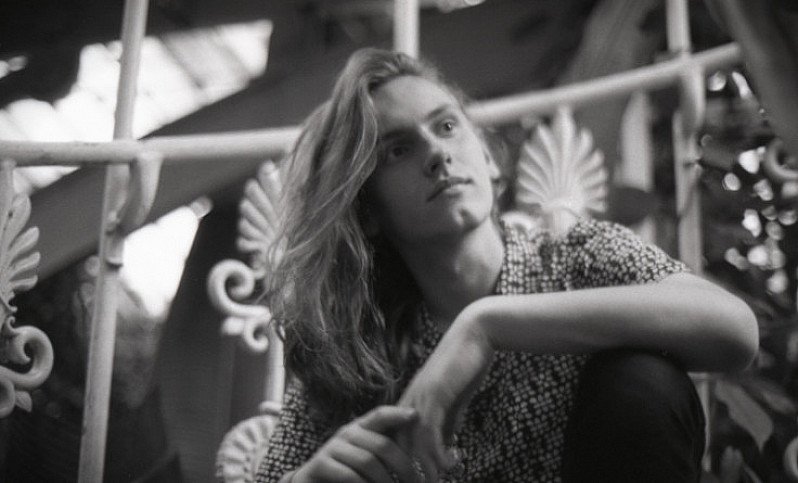 By Snizl for The Leadmill

Get ready for Casey Lowry to steal your heart with his infectious "California Brunch Pop" tunes.

At the young age of 19, Casey had already been featured as Radio One's Artist of the Week and sold out some of the UK's largest and most well-known venues, all before releasing his first single.

He has been invited to play with The Hunna, The Sherlocks and Coasts on tour, attracting a legion of fans along the way, and it's only the beginning.

His Radio One playlisted debut single 'Trampoline' achieved massive success in its first few weeks of release, charting at number 2 on Spotify's UK Viral 50 charts and gaining over 500,000 streams on all platforms and counting