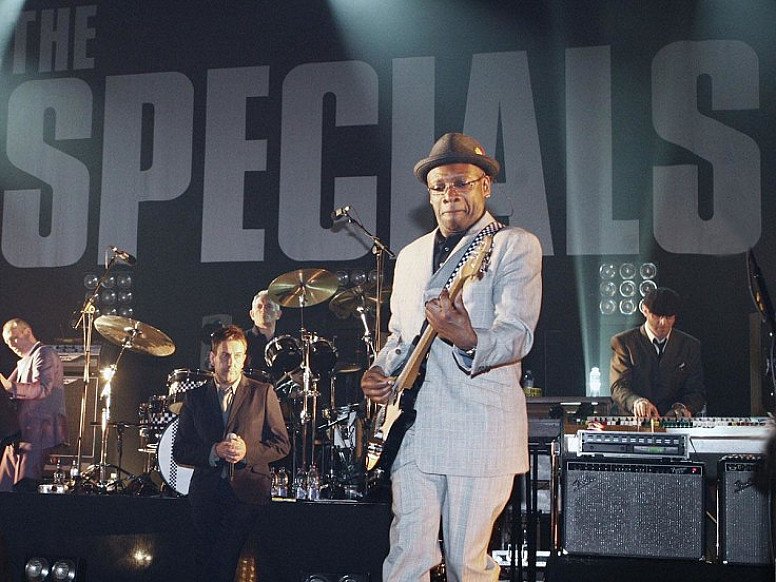 One of the most electrifying, influential and important bands of all time, The Specials are releasing their first new music in 37 years, in the form of new album, Encore. Marking the 40th anniversary of the band’s formation, they’ll also hit the road for a series of joyouThe Specials - Encore 40th Anniversary Tour 2019s live shows.