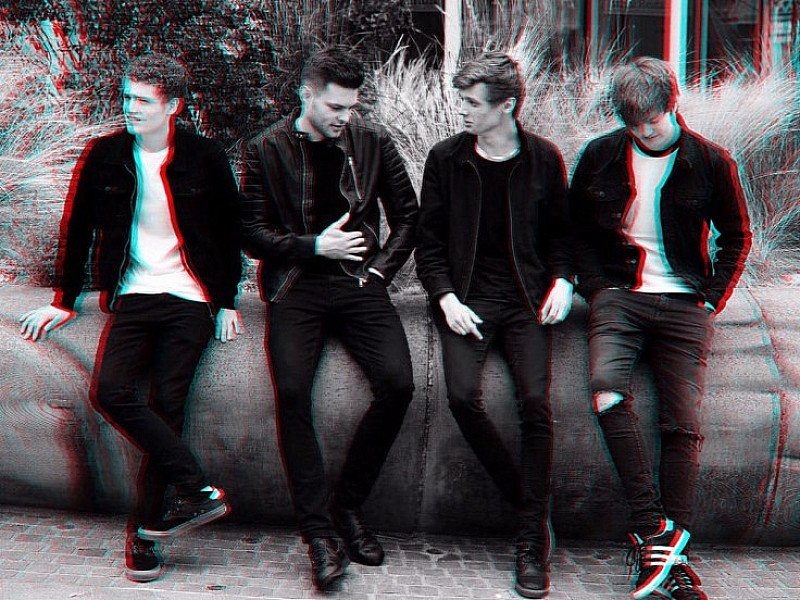 Following a highly successful 2017, which saw Oddity Road headline a frantic gig at O2 Academy Sheffield in September, the band are back for round two and it’s going to be bigger and better than ever before. With exciting plans already set for the year ahead, make sure you get an early glimpse of what’s to come from the indie-rock group.