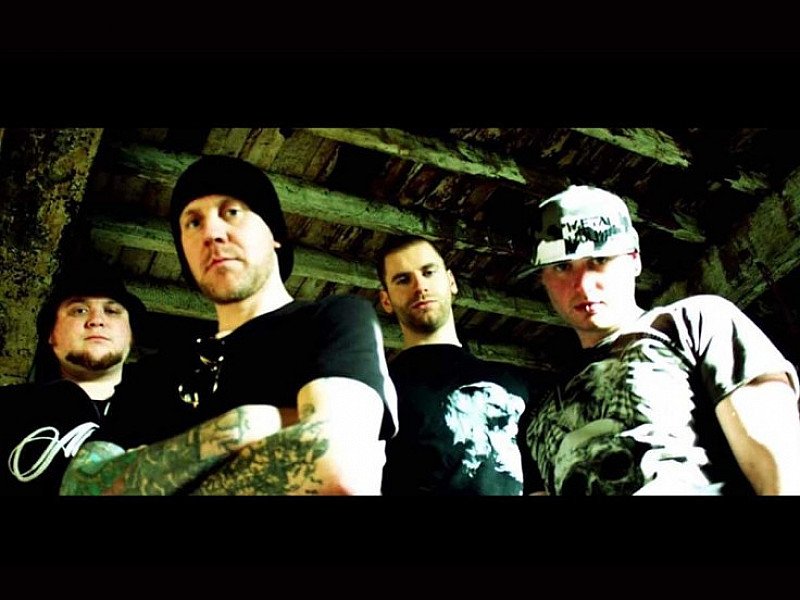 Jackson Caged, one of the mainstays of the Sheffield music scene since their formation a decade ago, are back after a short hiatus with a new line-up and big dreams. I sat down with the metal quartet before their album release show at Corporation to find out more about the band.


Friday night at Corp saw one of the biggest night’s of Jackson Caged’s career so far. Not only was it their first headline show in some time, but it was also the release night of their first “proper” album ‘Entity’.