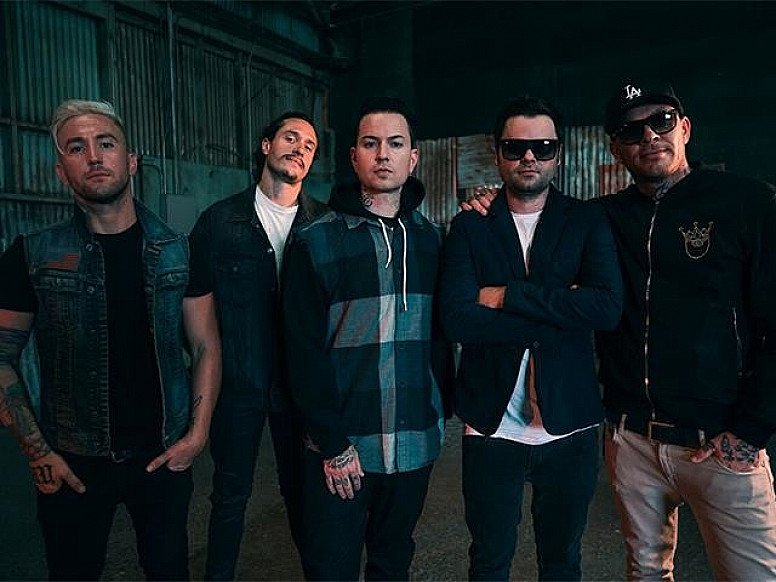 After the success of 2017 album, FIVE, rap-rock act, Hollywood Undead are back with two more singles, 'Gotta Let Go' and 'Another Level'. They’ll also be taking their new music on the road in the US with Cypress Hill in early 2019, before then returning to the UK for a headline run.

Age Restriction: 8+ (Under 14s must be accompanied by an adult)