Back To The Roxy 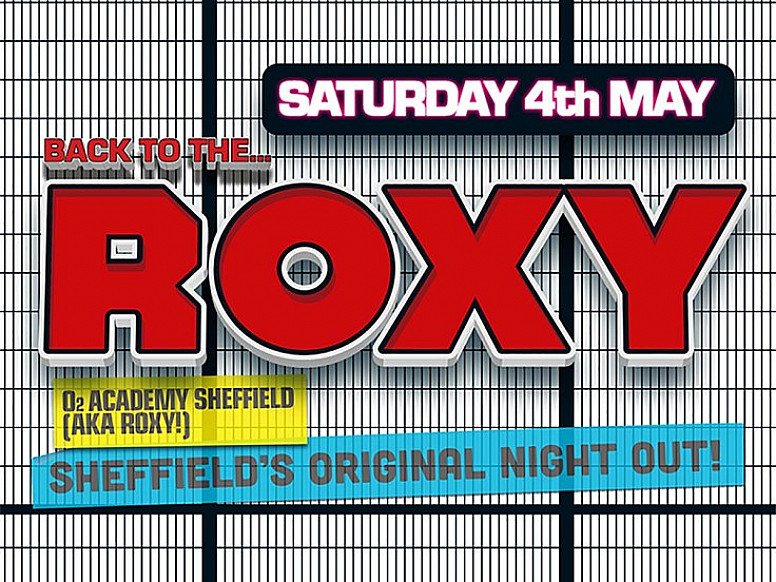 Back To The Roxy

With a capacity in excess of 2,000 and one of the most jaw-dropping lightshows in the country – few venues attracted more revelers than Sheffield’s sprawling Roxy nightclub.

The ‘Is That Alright Fyuzs’ catchphrase of Geordie owner Barry Noble became synonymous with nightlife of the era.

The Roxy ruled supreme in the 1980s and 1990s and became famous nationally as a base for the ‘Hitman & Her’ TV series – the dance music show fronted by Pete Waterman and Michaela Strachan.

The Granada TV production – which ran from 1988 to 1992 - broadcast late-night clubbing direct from the Roxy right across the country.

The Sheffield nightscene of the late 1980s was awash with a glut of popular nightclubs that ran religiously from 10pm until 2am – The Limit, Rebels, Josephines, Romeo & Juliets to name but a few.

On Saturday 4 May 2019, the era that spawned all-conquering Sheffield acts like the Human League and ABC is set to be revisited with a massive Back To The Roxy party.

The event takes place in the former Roxy building – which is now the O2 Academy Sheffield on Arundel Gate.