Posted 3 years ago by Snizl for GB Posters 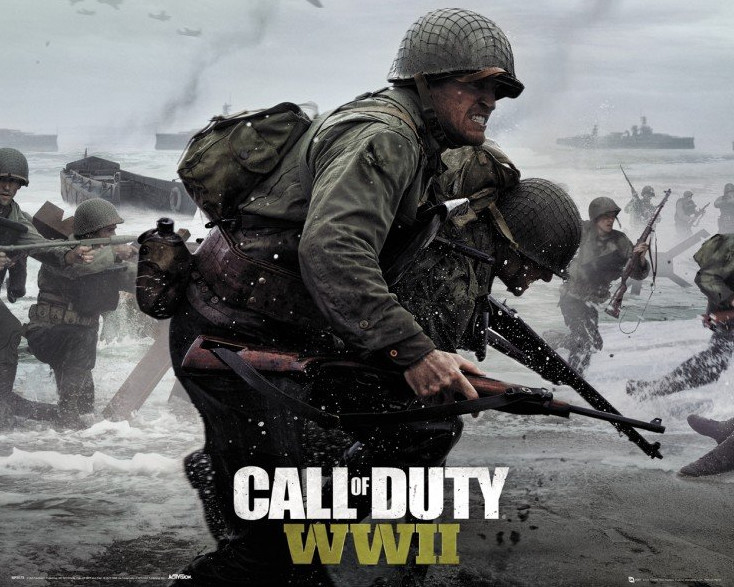 By Snizl for GB Posters

The next title, Infinite Warfare is set to be released in November.