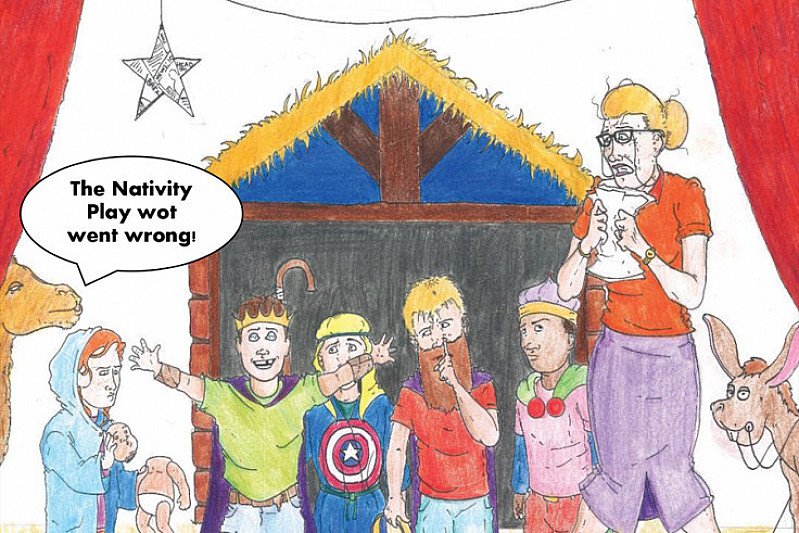 Chaos reigns in the classroom when Celia Whibley, the young teacher of class 3C at Verruca Street Primary School, suddenly has the production of the school Nativity Play thrust upon her. But the unprepossessing and uncooperative children are the least of her problems – Celia also has to do battle with a series of less than helpful colleagues. When it comes to the final performance, will all the perils and pitfalls be avoided? To add to the hilarity, the seven-year- olds in this production are played by adults and the teachers and parents are played by junior members of the group. “An energetic and warm-hearted comedy.”