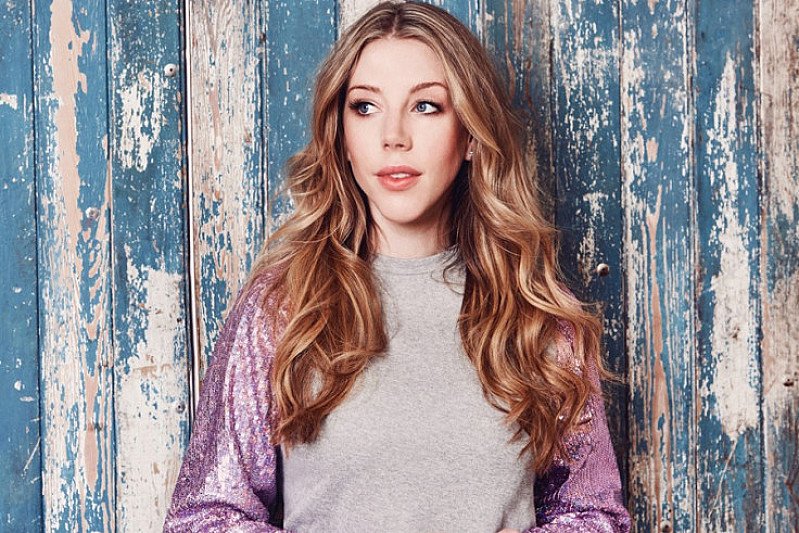 Star of BBC’s Live At The Apollo and Would I Lie To You, Sky One’s A League Of Their Own, ITV’s The Jonathan Ross Show and Channel 4’s 8 Out Of 10 Cats Does Countdown, Katherine Ryan is a writer / performer and stand-up comedian who is dominating the UK television and live comedy scenes.
Katherine is only the second British-based comedian to have a Netflix Original Comedy Special released globally. Katherine Ryan: In Trouble was filmed at the Hammersmith Eventim Apollo and was released to 190 countries in February this year.
Katherine’s entertainment series How’d You Get So Rich?, in which she meets the super-wealthy, recently aired on Channel 4 and she is currently co-hosting the new series of Your Face Or Mine with Jimmy Carr on Comedy Central.
The razor sharp and hilariously funny Canadian returns to the stage with a new highly anticipated show, hot on the heels of two sell-out nationwide tours of KATHBUM, shows at Edinburgh Festival, Melbourne International Comedy Festival and the Just For Laughs Festival in Montreal.
Tickets: £19.50