Posted 2 years ago by Snizl for Rotherham Theatres 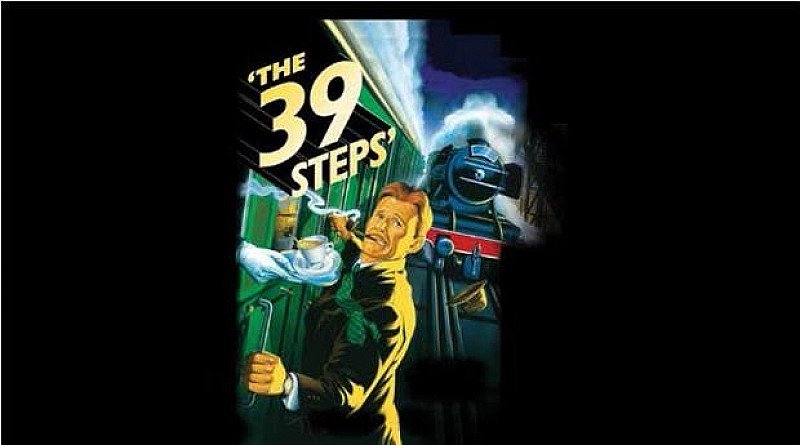 By Snizl for Rotherham Theatres

Based on John Buchan’s classic novel and Alfred Hitchcock’s The 39 Steps, this hilarious comedy stars a minimal number of actors who play 139 roles in 100 minutes of fast-paced fun. Nothing has been cut from this hilarious and spectacular version of Britain’s most spell-binding thriller.

The 39 Steps has legendary scenes including the chase on the Flying Scotsman, the escape on the Forth Bridge, the first theatrical bi-plane crash ever staged and the death-defying (or nearly!) Finale at the London Palladium!