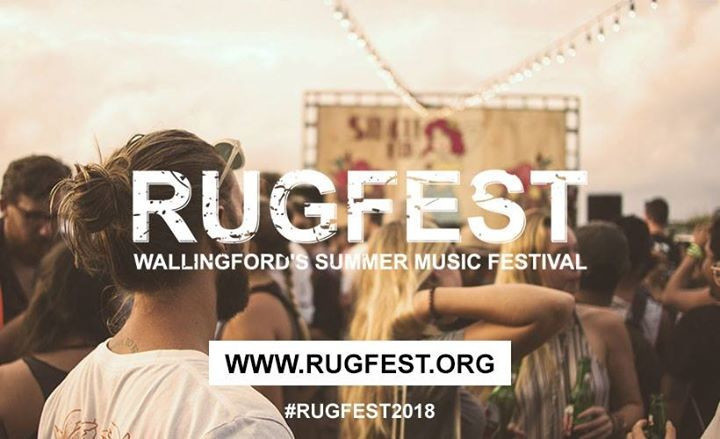 Rugfest is back and it's so loverleee
Wallingford’s Summer Music Festival, Rugfest 2018 –
22nd/ 23rd June 2018 at Hithercroft Sports Park – Wallingford

Rugfest is back! - Now in its Eighth year and hosted by Wallingford Rugby club, this ever expanding summer festival offers fans the very best musical talent from across the country, tonnes of activities for all the family and a superb range of beverages and cuisine to make a memorable weekend for all.

Having taken a couple of fallow years and after the last brilliant weekend that included a stand out set from The Christians, this year the organisers are delighted to announce that SCOUTING FOR GIRLS as our headline band. This million-selling British pop band who released their Greatest Hits in 2013, giving the band their fourth Top 10 album, continue to grow and have an exciting 2018 planned as, not only does this year officially mark a decade since the release of the band’s eponymous self-titled debut album, it is also the year Scouting For Girls release a new album consisting of ten brand new unmistakable pop anthems set to have fans all over the world singing along in unison. The Band will be headlining Saturday’s stage joining other bands already announced REWS, Michael Baker, Martin Harley and festival favourites RSVP Bhangra.