SAVE- RICK AND MORTY MONOPOLY 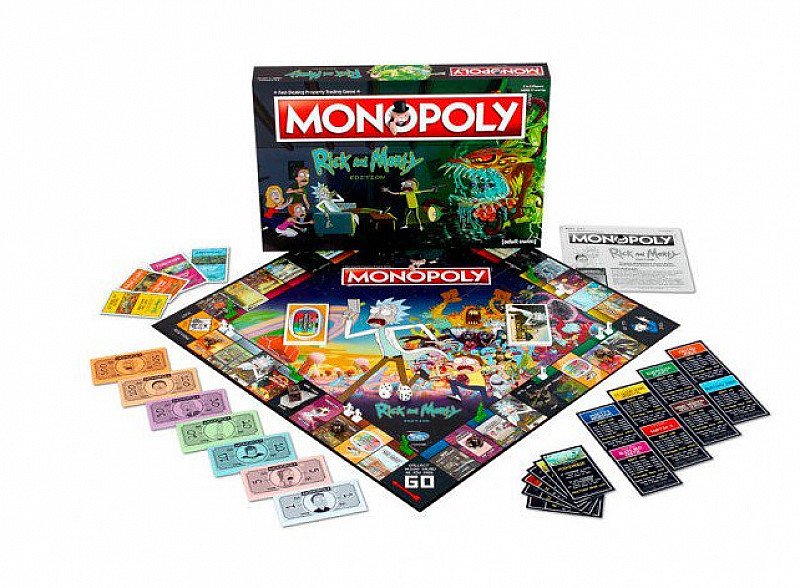 SAVE- RICK AND MORTY MONOPOLY

It's a Rick and Morty Monopoly adventure! You know the rules of this board game classic, but everything has been given a makeover based on this cult smash hit TV series. Don't take a Chance Card, Get Schwifty instead! Forget houses and hotels, we're putting up flooble cranks and gooble boxes to power your victory. And you thought Mayfair was the most valuable square on the board- You should see Rick's Garage! This fantastic version of classic Monopoly is a must-have for Rick and Morty fans. Just don't squabble over who plays as the portal gun player token!