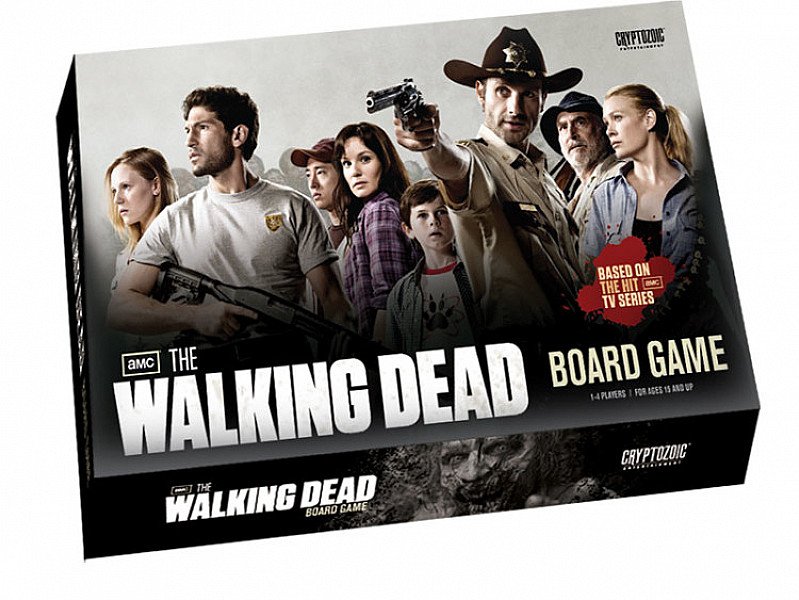 Based on the smash hit TV series, The Walking Dead, this board game puts you in the role of one of the original survivors, including Rick and Andrea. This co-operative game sends you onto the streets of Atlanta, searching for weapons, allies and the tools you'll need to live another day. But be careful, when supplies begin to run low it's every man for himself. If you can make it back to camp with enough gear to defend yourself and those you still care for, you win.
Board game based on The Walking Dead TV series
Co-operative gameplay
Includes two scenarios
45 minutes playing time
For one to four players
Recommended for ages 16+