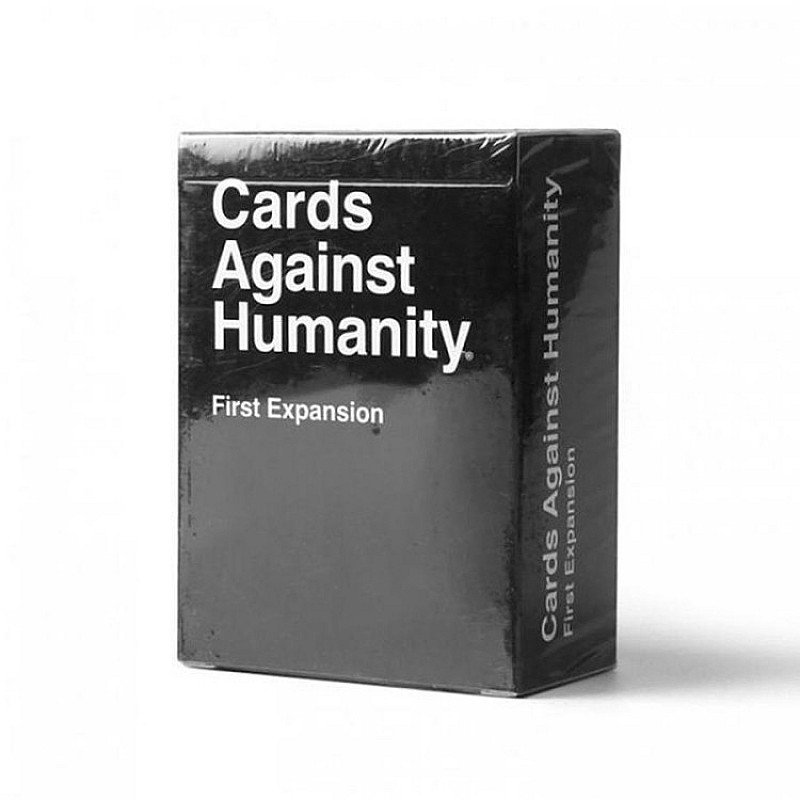 
We’ll tell you now, Cards Against Humanity can be an incredibly awkward experience to play amongst friends and family members. Sure, most of the cards seem quite harmless or mention fun out of context pop culture references. But then someone plays a card that reads “Queen Elizabeth's immaculate anus” and the whole group falls apart in shock and laughter. This is a game for dark and twisted people with a robust sense of humour, but what a game it is!


In the box you’ll find a deck of 600 cards. The black cards provide a question or fill-in-the-blanks style scenarios, such as “Why can’t I sleep at night?” or “Science will never explain [blank].” Players then make a hand from the remaining white cards that feature answers to these questions, such as “Crystal meth”, “Altar boys” or “A mime having a stroke” (these were some of the nicer examples we could find, there’s some real filth in the box).


At the start of each round a single black question card is placed on the table between all players. Everyone then looks at their hand of white cards and finds what they think to be the funniest answer to the question, then places their cards on the table. The funniest as decided by the group or the designated Card Czar (a role which switches between players each round) wins an Awesome Point. The game ends when the first player reaches an Awesome Point level you agree on before the game or when you run out of black cards. The player with the most Awesome Points wins (obviously, because that’s how games work).