Posted 3 years ago by Snizl for Wygston's House Bar & Restaurant 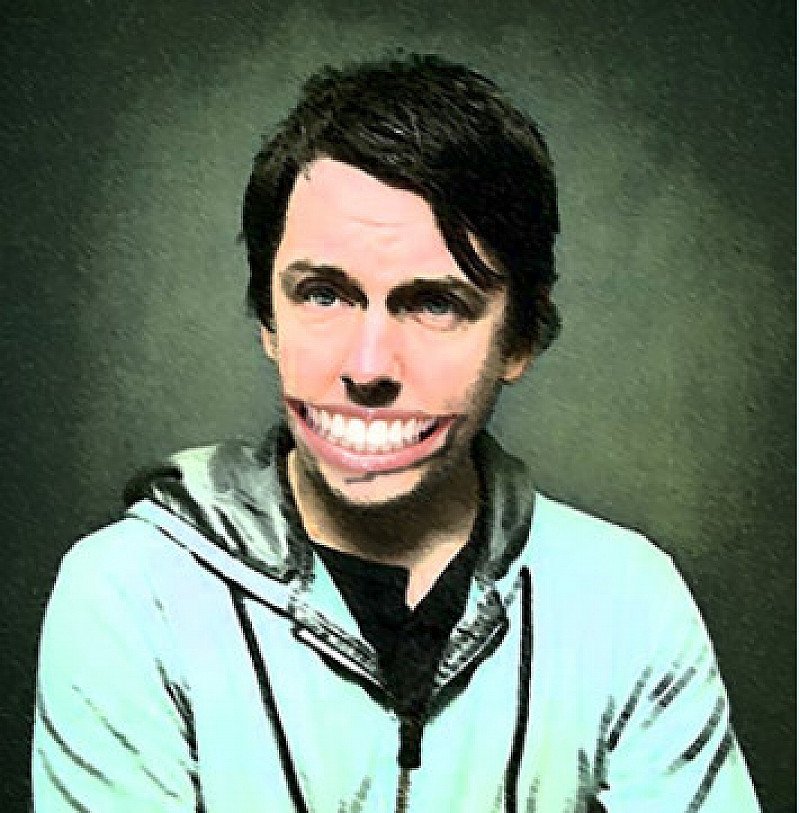 'The smiling assassin' (Clowns Pocket) and Welsh Unsigned Stand-Up Awards Finalist 2017, takes us on a fast-paced visual trip along the high street, joining the dots of a story that arcs between a cast of characters, sharp realisations and frankly irrelevant tangents. "End to End is a hilarious and charming journey from one of the most likeable comic minds we've seen." Clwb Comedy "One of those comedians who truly lights up the room." Comedy Den