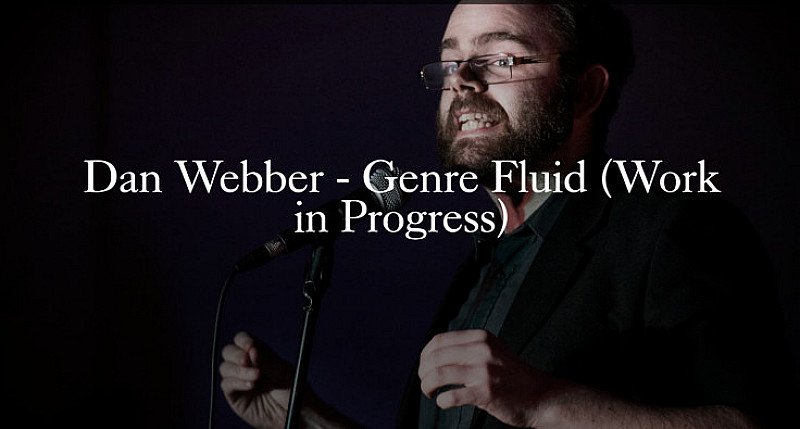 Having produced two spoken word shows to date, Genre Fluid is the culmination of three years of writing, touring and performing at various events and festivals across the country.

Being constantly told you're a comic at poetry nights and a poet at comedy nights can be very confusing, as is the constant pressure to define yourself and your work. Genre Fluid is a study into labels in everyday life, in the arts and the lgbt+ community, written by Dan Webber (reluctant bear, attempted vegan).

"A roller coaster of laughs and heart breaks, with some of my favourite poems being, 'Anonymous at 6am' and 'Homo on the Rocks' very different in tone and style and yet both equally as captivating"
Impact Magazine, August 2018

Presented by Furthest From The Sea Music, Comedy and Arts CIC as part of Leicester Comedy Festival 2019