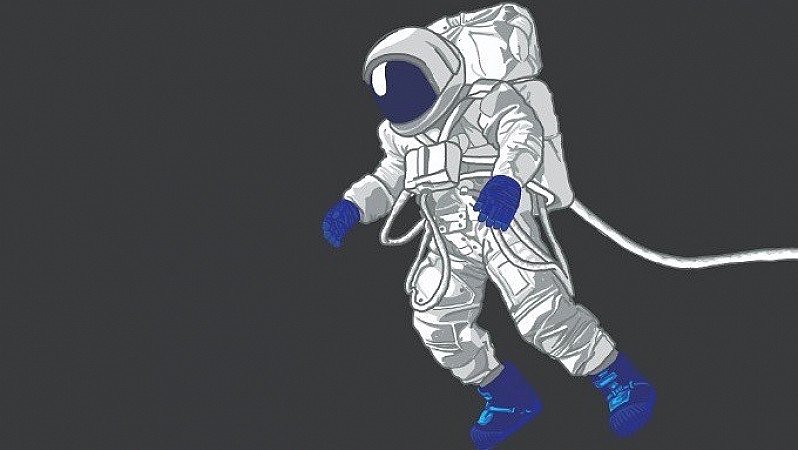 Ever since she was a toddler, Isa’s been obsessed with outer space. She decided from a very early age that she wanted to do one thing and one thing only, become an astronaut. For twenty years she did everything she could to stay on track. And one day she just stopped, to try somethig easier.

To this day, she still hears the calling of the harrowing purgatory of the universe. Using a planetarium projector Isa will take you on a guided tour of the cosmos and her broken dreams. A stand-up show by BBC New Comedy Award finalist Isa Bonachera.