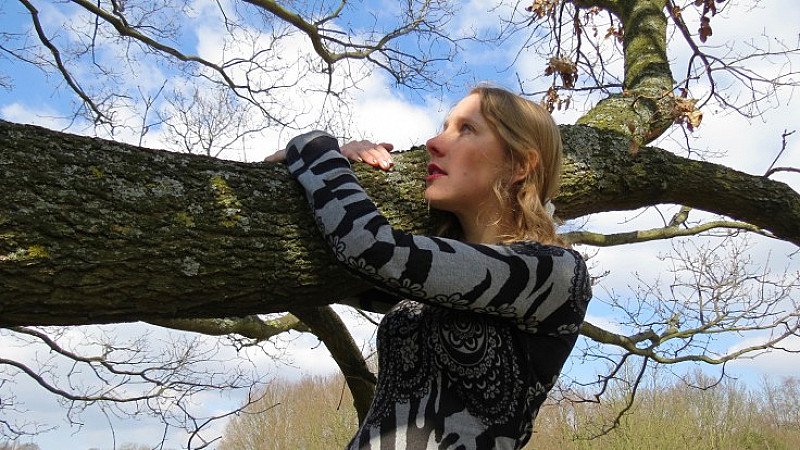 Following a sell-out show at the Camden Fringe, comedian Pol Penter brings her show Sertraline Queen to Leicester. Having spent the last few years travelling the world, trying out a range of antidepressants and being reunited with the family who gave her up for adoption, Pol is keen to share her experiences with you in an evening or stories, jokes and songs.

A stand-up performer for several years and the geekier third of podcast Lovejoy Actually, Pol is a regular on London’s stand-up scene and has featured on The Mitch Benn Podcast.