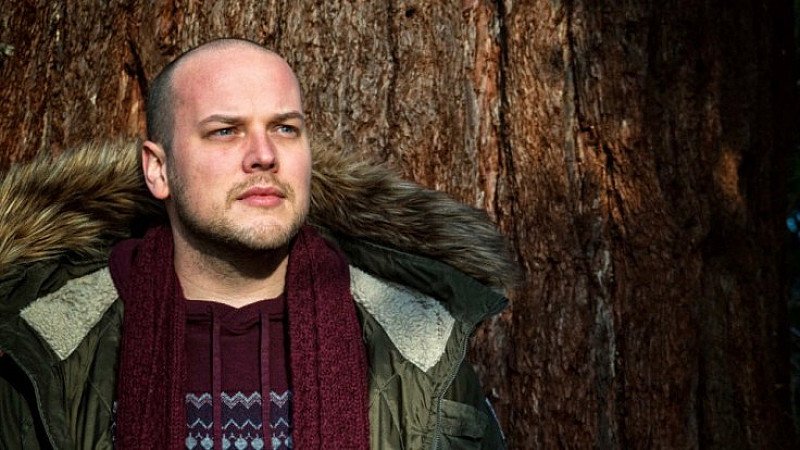 Robert Lane is a singer songwriter based in the UK. He released Only a Flight Away last April. This is Robert’s third record following his self-titled debut album and his 2016 extended EP Ends and Starts.

Fatea Magazine have described Only a Flight Away as “an outstanding release…one of the first essential albums of 2018″ and the album has been album of the week or featured album on several radio shows including Along The Tracks, Roger William’s World of Difference, Gary Hazlehurst’s Folk Show, Magpie’s Folk Cafe and Liz Franklin’s Eden Folk Show.

Robert has toured extensively in the UK as a support for artists including Jenn Bostic, Sarah Darling, Nell Bryden and Bob Fox. His spring 2018 solo headline tour to support Only a Flight Away included a 5th trip to Germany and first visit to Holland. In June 2017 he completed a joint headline tour with Nashville based singer Kyshona Armstong.