HOW TO ACT WINDY 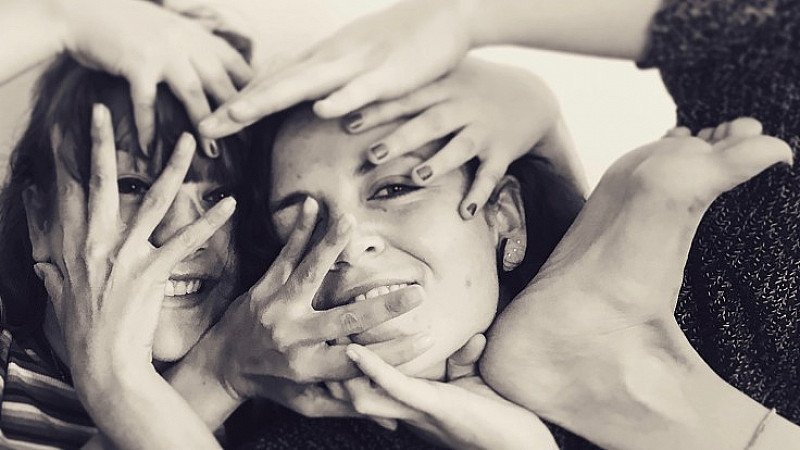 HOW TO ACT WINDY

Where’s the glitz? Where’s the glamour? Based on real events, two best pals take you on a comic re-telling of the worst show they’ve ever performed in. Five actors, one script translated through three languages via google, sleeping in a spider’s nest, and a van looking like it’s fresh off the set of Breaking Bad.

From the writer of hit blog “Dino Tour”. By Katie Pritchard and Eleri Morgan.