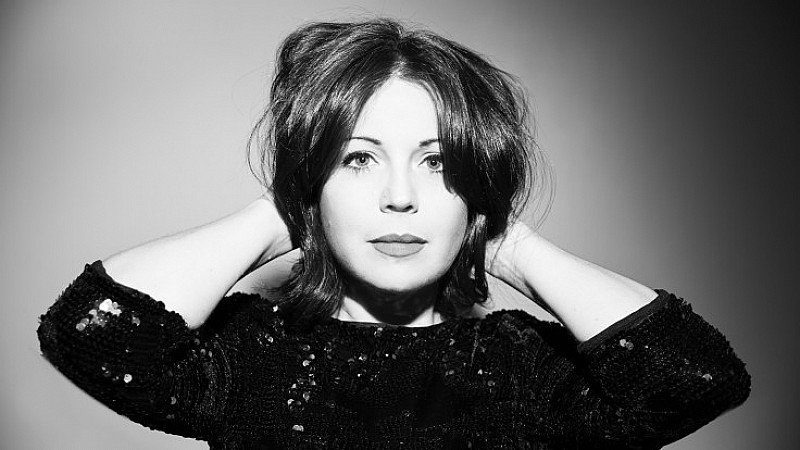 Singer-songwriter Hannah invites you to join her for a gorgeous evening of folk-pop music. Based in London, Hannah is returning to her home town to share her original music in the city where she grew up. Hannah will be joined by multi-instrumentalist Jaco Rossetto, violinist Gillian Mott and Cellist Marianne Hardisty.

Hannah started songwriting in her early teens, influenced by artists such as Joni Mitchell, and the Cardigans. During her career she has sung with jazz star Wynton Marsalis, recorded for Disney, trance DJs Genix and Solarstone, as well as singing lead vocals for major dance labels. She has released two singles: ‘Circles’ and ‘Look Good in Blue’, with her next single Porcelain out in 2019. Both of her singles were chosen as BBC Introducing’s ‘Track of the Week.’

Hannah is also a professional choral conductor and founded four thriving community choirs (including Leicester’s Fosse Singers), for which she was named a BBC Music ‘Unsung Hero.’ In 2017 she worked with Gary Barlow on his West End musical GIRLS and led two massed choirs to perform with Barlow at the Royal Variety Show and the Olivier Awards. She also sang with Barlow on Strictly Come Dancing.