AND I FEEL FINE 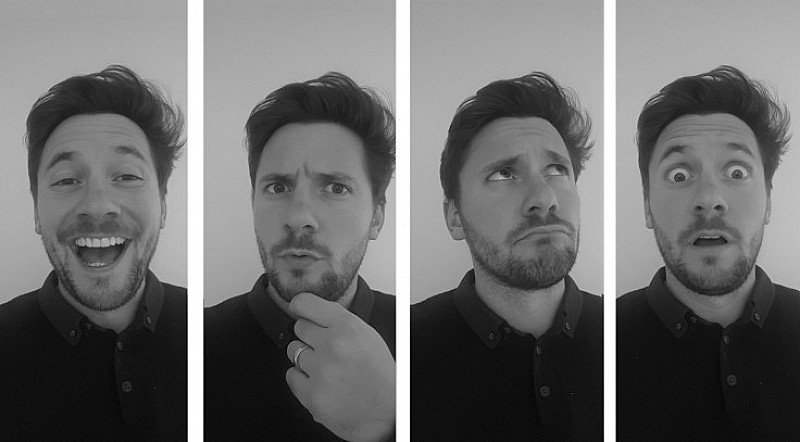 AND I FEEL FINE

Following his award-nominated debut show in 2018, Mark Vigil returns to the Leicester Comedy Festival with his brand new show. It’s the end of the world as we know it, but how did it all go so wrong? And how did Eileen’s cracked phone screen lead to an alien invasion?

All will be revealed in this one man sketch show set in an post-apocalyptic near future.