Posted 2 years ago by Snizl for The Y Theatre

Mr B the Gentleman Rhymer 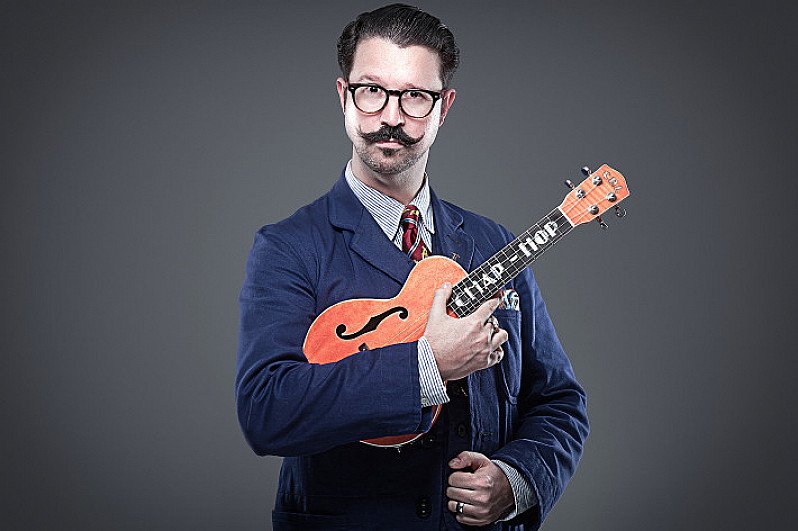 Mr B the Gentleman Rhymer

Mr.B The gentleman Rhymer invented his own genre ten years ago and since then Chap-Hop has become a (bit of a) cultural and sartorial phenomenon, travelling the world reconnecting hip hop to manners and the Queen’s English with his rhymes and his banjulele.

He’s appeared on the front page of the Wall Street Journal, been played on BBC radios 1, 2, 3 and 4 (Chap-Hop is a broad church) and been described by the Daily Mail as ‘controversial’.

Do pop in for tiffin and see why.