Posted 3 years ago by Snizl for The Sound House 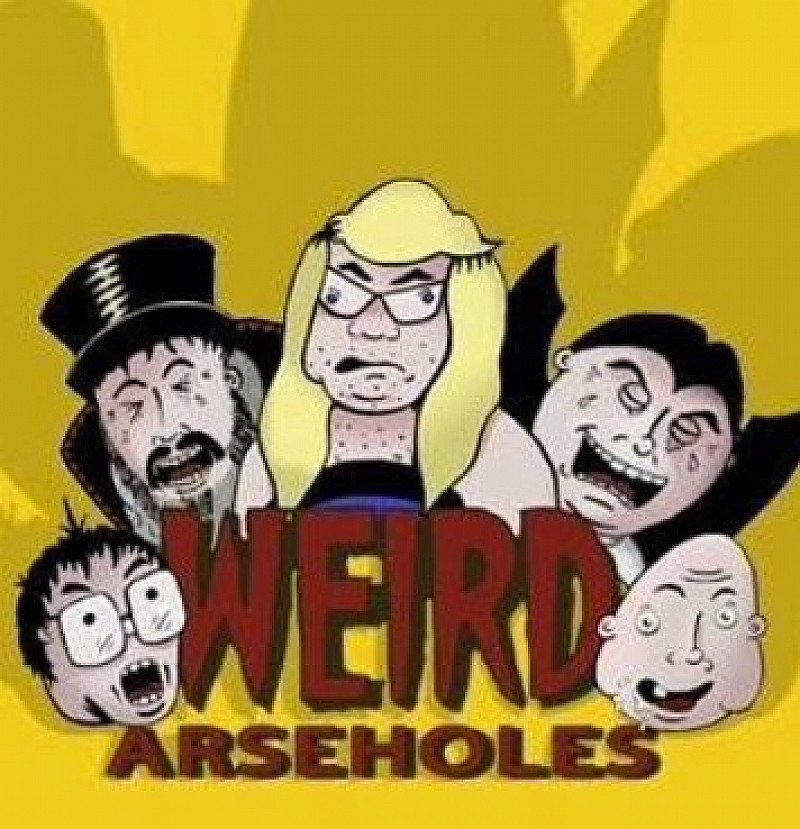 Warwick Comedy are back for their third year at Leicester Comedy Festival, performing a 'greatest hits' of our best sketches from the last 5 years, as performed in our Edinburgh Fringe shows and beyond. Starring a cast of fantastic comedic actors, our sketch show was named 'the best student sketch show' by EdFringe Review in 2015, and we were named 'one of the highlights' by JokesOnUs for our 2016 Leicester show. Don't miss our best show yet!