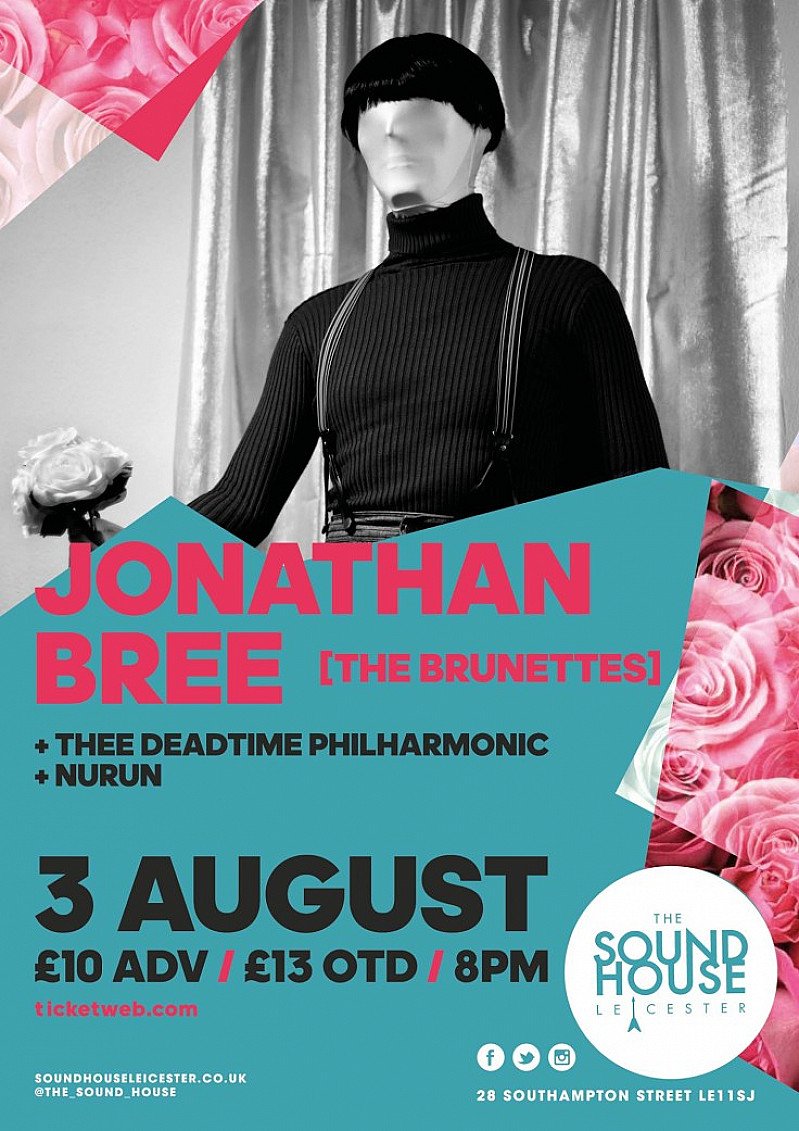 Jonathan Bree is a singer-songwriter and producer in New Zealand, best known for his work as a solo artist, as well as co-founding the indie pop group The Brunettes in 1998 and Lil' Chief Records in 2002.

Bree's first work as a solo artist came in 2013 with the release of The Primrose Path. His next album, A Little Night Music, followed in 2015. Yet his big breakthrough came in the lead-up to his third album, when the song "You're So Cool" became a sensation on Youtube - drawing viewers with its odd depiction of a 60s style band whose faces were covered in spandex masks. It soon surpassed 1 million views.