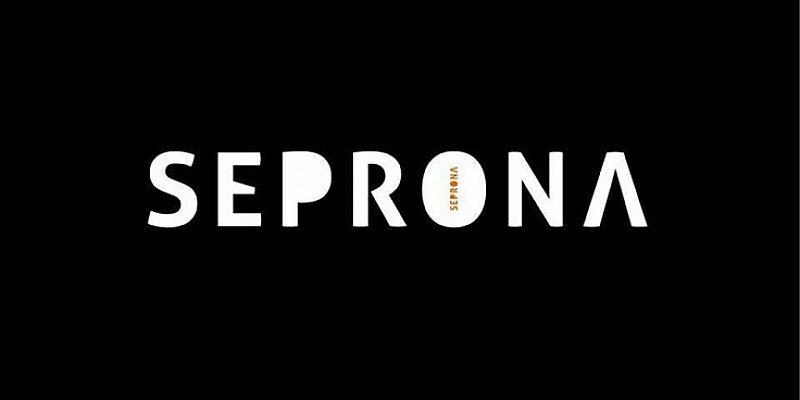 Seprona are a 5 piece band from Liverpool. Their last two singles have propelled them on to a national scale, How Much Time was played on BBC Radio 2 several weeks running, and their latest single Slow Down was used by ITV This Morning and played to millions of people. They bring with them an arsenal of amazing songs that can take you on a voyage, ranging from strikingly splenetic delivery on their heavier tracks to chillingly haunting aura on their slower more serene tracks. The lyrics play out stories, the kind that keep you scrawling to turn the pages.
They return to Leicester after a successful show in Vault earlier on this year. Guaranteed anthems and songs that will get you moving.