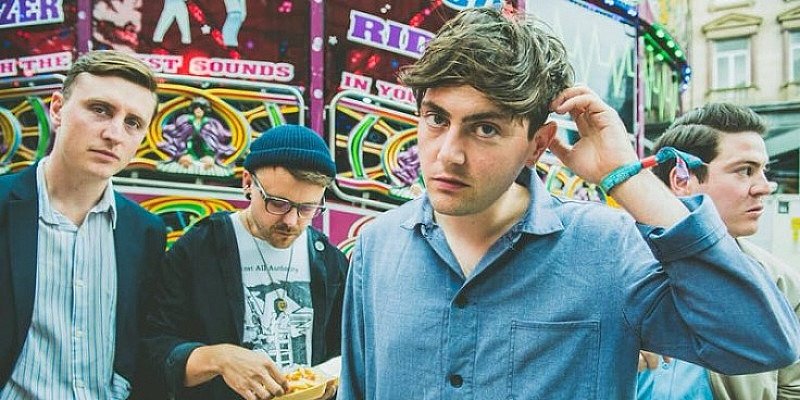 LIFE’s critically acclaimed debut album ‘Popular Music’ was self-released by the band in 2017. It is an album that demands attention for itself. It created a manifesto for the disillusioned, the widely ignored and those who might think they’ve no means of having a creative outlet. In 2017 the band appeared at numerous festivals across the UK and Europe, headlined for the BBC at SXSW, toured with SLAVES, IDLES and Nadine Shah, gained playlist adds on BBC 6 Music and had relentless backing from Radio 1 including a live session at Maida Vale.

“LIFE are everything you could possibly want from an artist – politically astute, angry, intelligent, gritty and air-punchingly brilliant” - God is in the TV

“This is an album to stoke the fires of change” - Kerrang!

“Whether they’re rallying against the establishment or helping us escape, LIFE’s debut provides comfort and support for us all” - DIY