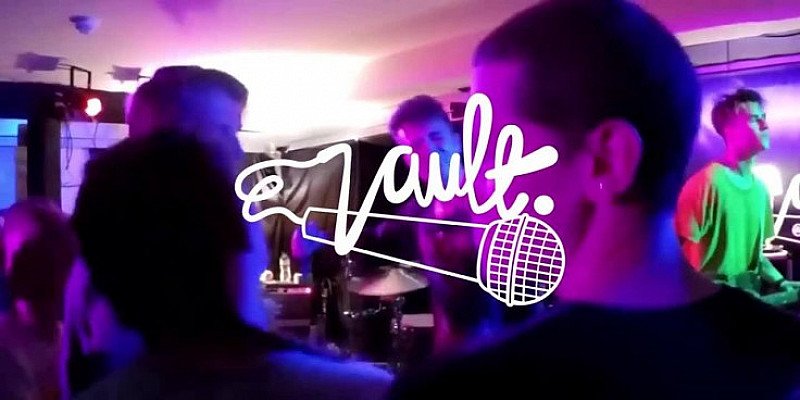 Fresh from his appearance on 'Comedy Central at the Comedy Store', Huge Davies is preparing for his first hour. Combining his dark humour, surreal material and one-of-a-kind customised keyboard, Huge has quickly risen to become one the most exciting, unique new acts in the UK. 'Priceless' (Chortle) 'Dark' (Independent) 'Scene-stealing' (Telegraph) 'Perfect' (The Stand) 'Appalling' (celebrityradio.biz). As seen on Comedy Central's 'Ones To Watch'.