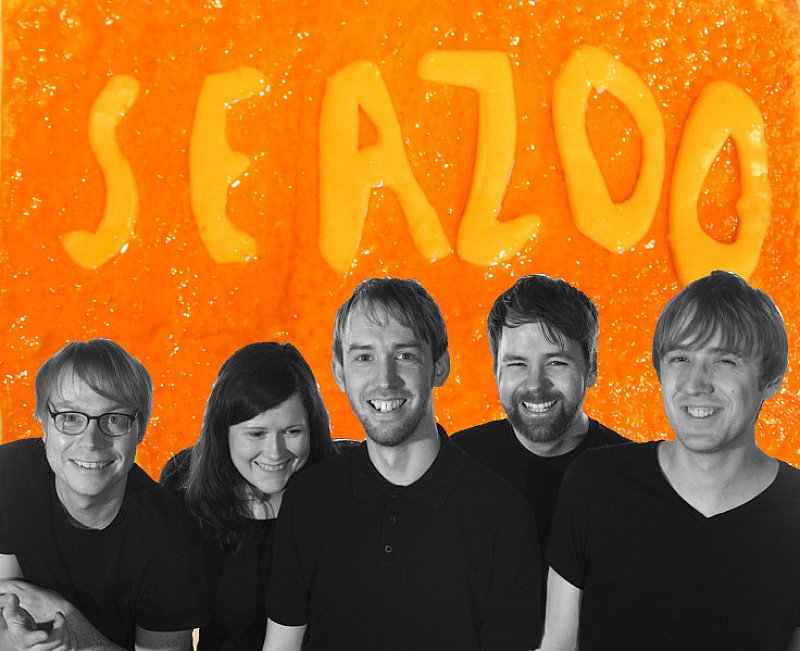 Fresh from supporting psychedelic punk rockers The Lovely Eggs on their UK tour, alongside sharing bills with Peace and IDLES in recent months, the band’s latest release further builds anticipation for their debut record with the influences of acts including Grandaddy, Super Furry Animals and Yo La Tengo shining through once more.

'Seazoo mash together some manic axes, some wah-wah-ing all over the shop and some recalling '90s grunge, thumping basslines, theremin-y synths, big beats, and crystal-clear vocals. It's a haywire piece of pop gold that will ensnare your heart on first listen.' THE LINE OF BEST FIT.