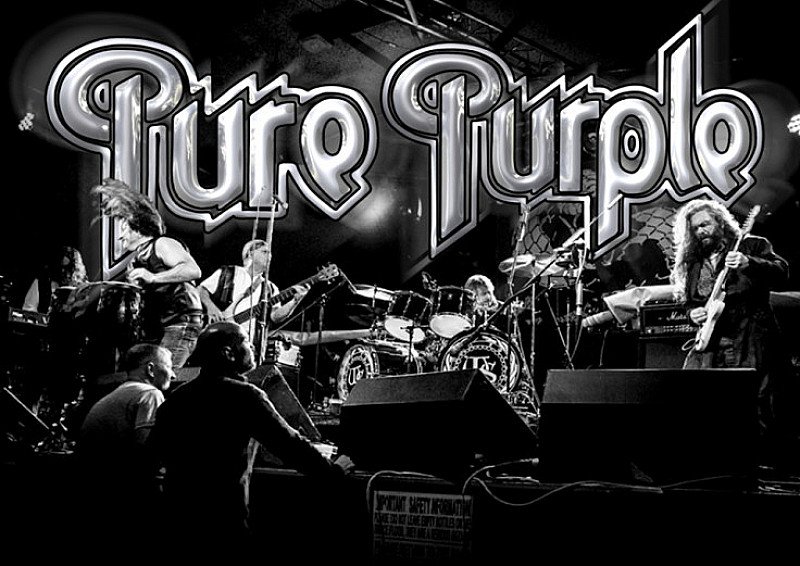 Additional Info:
Deep Purple are one of the greatest hard rock bands in history. They have been popular worldwide and have influenced many other hard rock and heavy metal bands. Pure Purple specialise in the era when Ian Gillan, and Roger Glover joined Ritchie Blackmore, Jon Lord and Ian Paice to form the classic MK 2 line up. Pure Purple perform their songs with the same infectious energy and passion as Deep Purple did in the 1970s and go to great lengths to sound as authentic as possible too with Marshal Amps, Hammond Organ, Fender Guitars and Leslie Speakers.Some of the songs you can expect to hear are MKII classics such as Highway Star, Child In Time, Woman From Tokyo, Smoke on the Water, Black Night, Strange Kind of Woman, Lazy, Speed King, Fireball and from a few years later Perfect Strangers.Through the years, Deep Purple have been known for their outstanding in-concert performances, no matter which line-up recorded them. Purple's live performances have been legendary, and over the years they have released more live recordings than almost any other band. Albums from the MK 2 era include In Rock, Fireball, Machine Head, Made in Japan and later included Perfect Strangers and Hell or High Water.