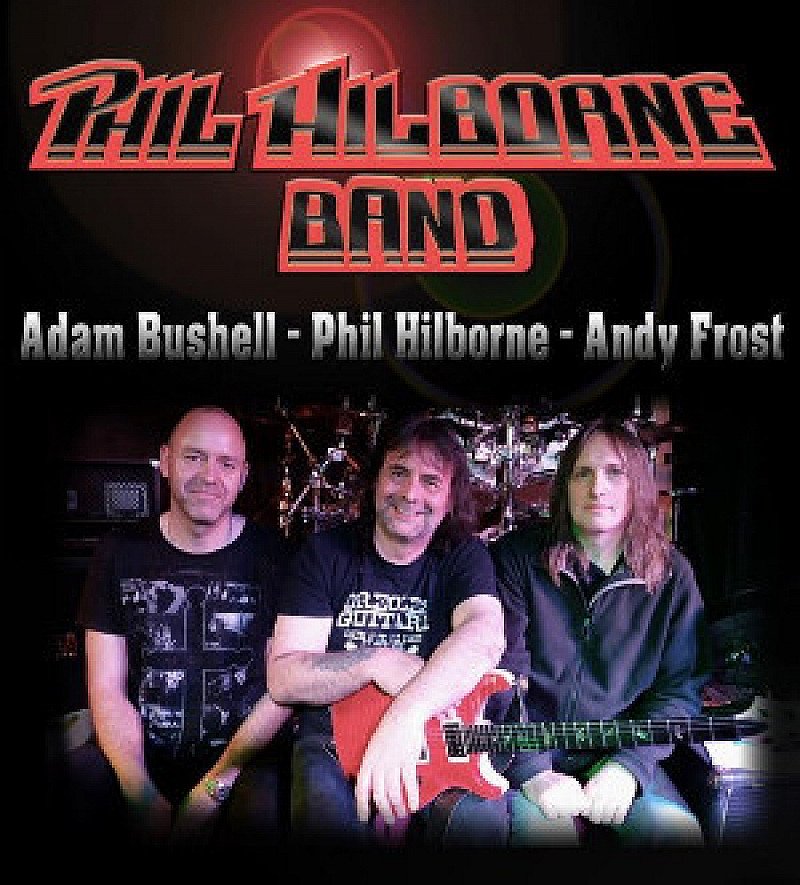 Phil Hilborne is one of the UK's most legendary and respected guitarists. A true master guitarist who has performed with some of the most influential musicians in the business. Alongside his career as a performer, Phil was also the co-founder of 'Guitar Techniques Magazine' and is a renowned music educator/journalist having taught numerous professional guitarists and contributed to many varied guitar publications globally. The Phil Hilborne Band are one of the country's premier professional rock bands playing guitar-centric classic rock and blues covers as well as their own material to an extremely high standard. They've been playing together for over 30 years and members of the band have worked with artists and shows such as: Brian May (Queen), Steve Vai, Glen Hughes (Deep Purple), Würsel and Phil Campbell (Motörhead), John Entwistle (The Who), Keith Emerson and The Nice, Neil Murray (Whitesnake/ Black Sabbath), Ian Paice (Deep Purple), Geoff Whitehorn (Procol Harum), Uli Jon Roth (Scorpions), Vinnie Moore (UFO), Robbie McIntosh (Pretenders/ Paul McCartney).

"I shouldn't admit to having favourites, but I do have a particular soft spot for wild man guitarist Phil Hilborne"