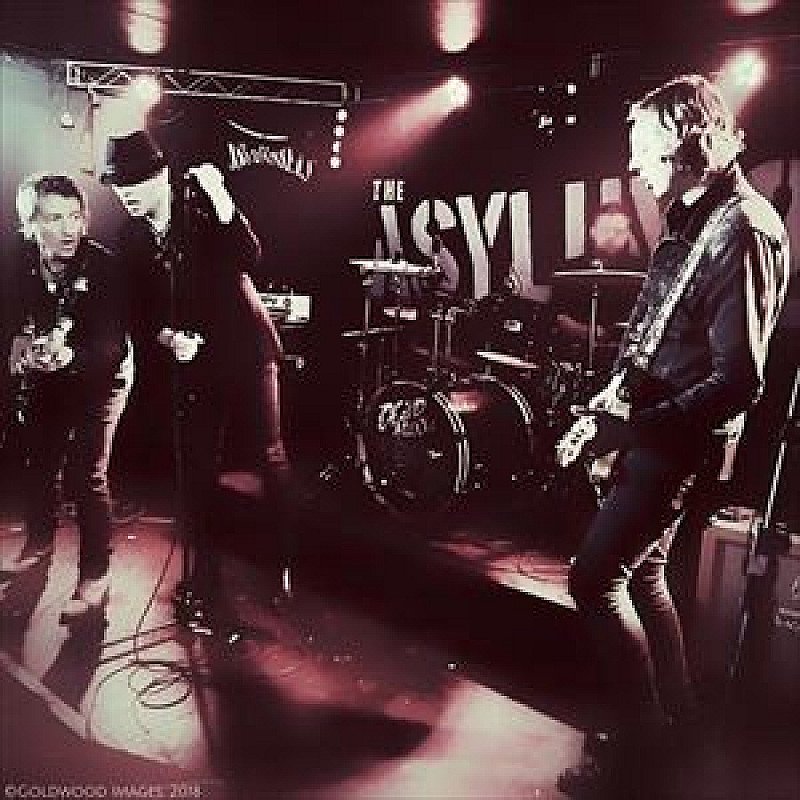 New Generation Superstars first blazed onto the scene in 2005 with their no frills, no fuss rock music. Too punk for the rock crowd, and too rock for the punk crowd, NGS forged a sound that appealed to all. Speeding up the tempo and turning up the amps, it wasn’t long before NGS had attracted a local following with growing momentum that spread across the nation with both fans and music press alike....

Serving their time on the road, NGS have played headline shows, also being the support band of choice for acts such as Duff McKagan’s Loaded, The Wildhearts, The 69 Eyes, Supersuckers, Fun Lovin' Criminals, Hardcore Superstar and more. They have also played shows in Germany, New York, Finland and Sweden, as well as festivals such as Hard Rock Hell, Bulldog Bash, Rock and Blues and Trashfest in Finland.

Hailing from Leicester, the Midnight Dogs have evolved into a formidable rock outfit, delivering their own brand of down and dirty rock and roll. With a nod to the retro sounds of the 70s, their lyrical stories are punctuated with catchy riffs and killer basslines, all wrapped up tightly with a rhythmic bow.