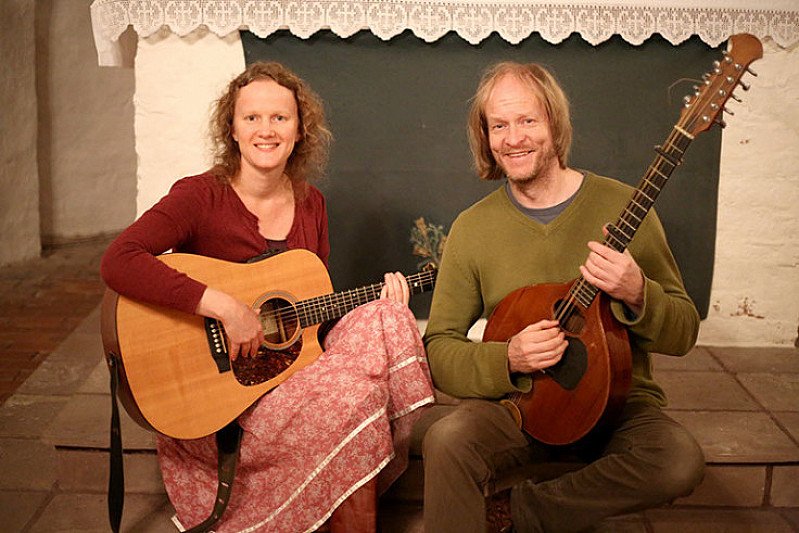 2018 will be the 40th anniversary of the death of legendary folk singer Sandy Denny. She passed away unexpectedly at the age of 31 in 1978, after having made a lasting impression on British folk(rock) music, with her beautiful band albums (The Strawbs, Fairport Convention, Fotheringay) and solo records'

To mark this occasion Linde will renew her hommage to her favorite singer.

Linde will also be her own support singing some of her own wonderful songs.

"I got intrigued about the different versions of this song (Who knows where the time goes). It's been covered so many times, by so many diverse people, from Rufus Wainwright to Judy Collins, but I think my favourite comes from the artist Linde Nijland"
Tom Robinson (BBC6)

"Linde Nijland has given Sandy Denny's music the respect it deserves, and made a lovely and fresh record that shows off her beautiful voice as well as her good taste".
Joe Boyd (Producer Fairport Convention, Nick Drake i.e.)