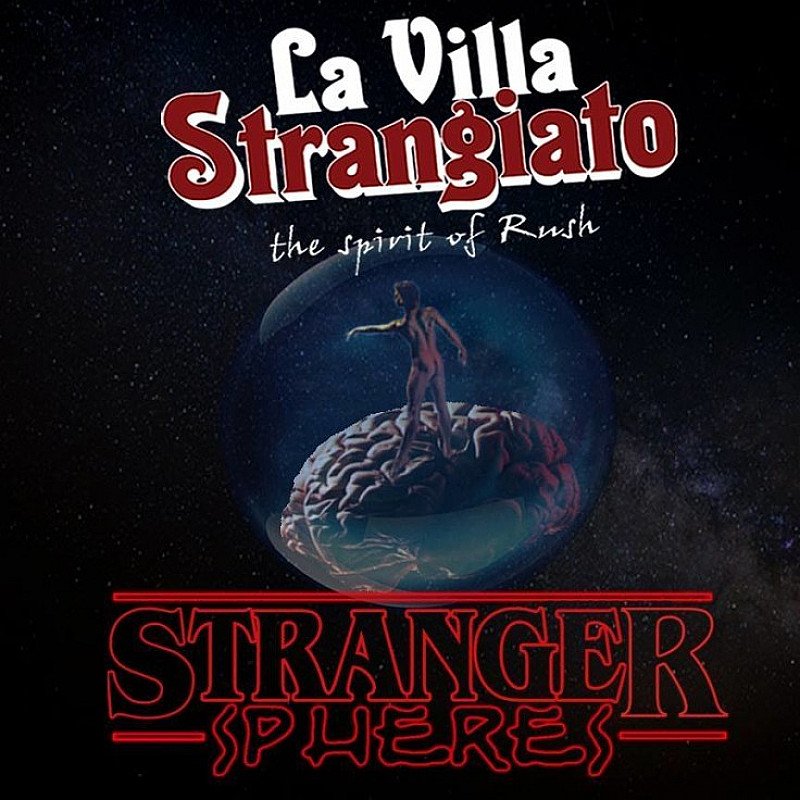 La Villa Strangiato is an Italian project, started in 2010 by Gabriele Ferrari and Carlo Fattorini, two roman musicians who had already worked together in the project "Yessongs Italy", with which they gained international praise. The purpose of La Villa Strangiato is to revive Rush's production of the '70s and first '80s, the period of their maximum popularity.

The band formed in 2010 and, thanks to the contribution of several friends and musicians, finally presented their first show (entirely dedicated to the album "Exit Stage Left") in Rome in March 2011. From then on, they started playing in several clubs across Europe with good results; but it's with the contribution of musician Claudio Sinisi (guitar) that they finally achieved the perfect combination of sound and technique.
Tonight La Villa Strangiato will perform Hemispheres in its entirety plus other well known Rush classics.