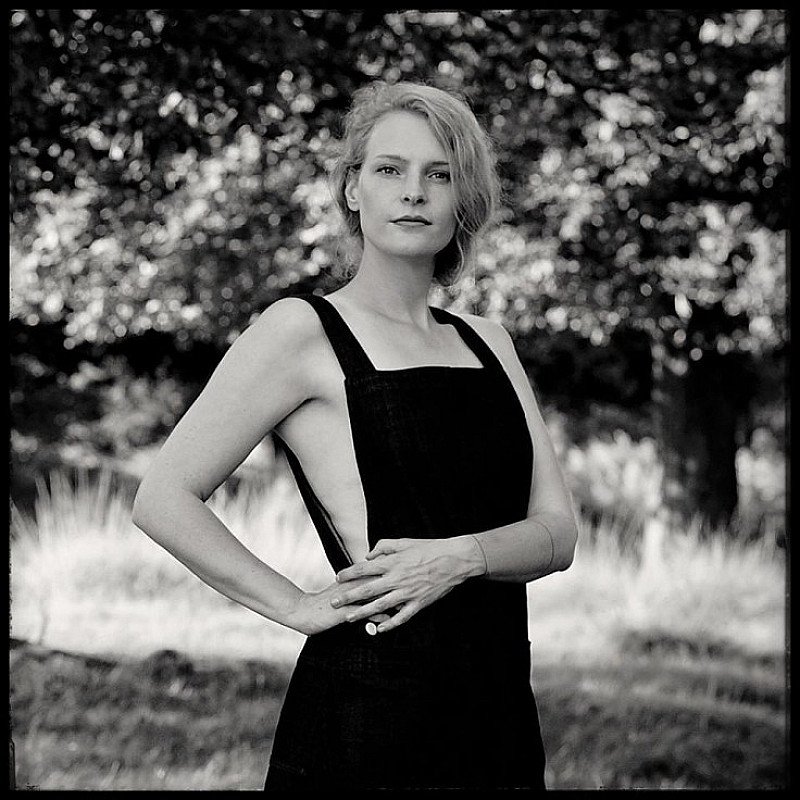 Dutch-English singer and songwriter Gitta de Ridder draws the listener into a world full of atmosphere and feeling. Feelings of joy, sadness and wonder. Stories, thoughts, dreams, hopes, and all that lies between wrapped up in a blanket of indie folk acoustic guitar sounds and beautiful melodies.
She grew up in The Netherlands leaving the family home to go study music at age 18. A journey that took her from the Netherlands to Germany, to Italy, Greece, Ireland and the UK, settling in London in 2008 where she has lived ever since. Her first single 'Mr Yesterday' released in September 2014 gathered attention from BBC introducing, Amazing Radio and several Dutch Radio stations and with her self-produced debut EP 'Come Find Me' released in January 2015 and received with shining reviews she is starting to be a name to remember.

"Her remarkable voice is given the space and attention it deserves. She really is a wonderful singer." - Alex Gallacher 'Folk Radio UK' on the 'Come Find Me' EP